Skip to main content
HEBREWS TO NEGROES TV IS A HEBREW STREAMING PLATFORM FOR THOSE WHO ARE SEEKING MEDIA CONTENT THAT IS EDUCATIONAL, EDIFYING AND EMPOWERING!
✕ ✕ 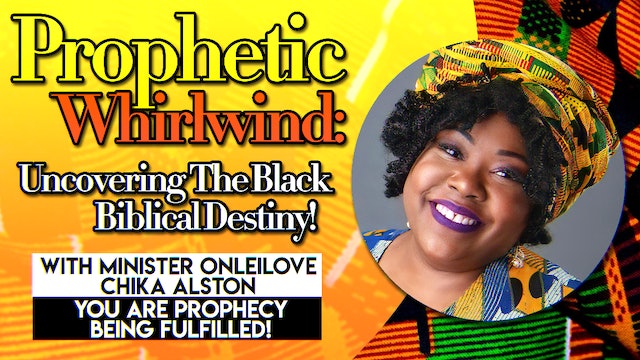 Minister Onleilove Chika Alston, is the the founder of Prophetic Whirlwind Ministries.
In April 2019 her first book Prophetic Whirlwind: Uncovering the Black Biblical Destiny was published which uncovers the history of African and African-American Jews. Minister Onleilove is one of the few African-Americans to visit, learn from and minister among West African Awakened Torah observant Hebrews . Her faith journey began as a foster child who felt led to pray and read the Psalms morning, noon and night. At 14-years old she accepted Yahshua as her redeemer in a Baptist Church. In 2012 she began her journey into Torah. She has worked as a professional faith based advocate for 13-years and has spoken before the United Nations concerning police brutality against Black women and girls. She serves in leadership for various organizations such as: United States Coordinator for Mothers of the Nations, Pan African Women of Faith Leadership Team member and as the Faith Based Coordinator for the Global African Business Association. She received her bachelor’s degree in Human Development with a minor in African-American studies from Penn State University and Master of Divinity and Master of Social Work degrees from Union Theological Seminary and Columbia University School of Social Work, respectively. In 2018 she co-founded Operation Joseph which to date has supported over 50 Hebrew ministries and organizations in 7 African countries, Haiti, The Bahamas, Fiji and Israel. In 2019 she was ordained by the oldest Messianic Hebrew ministry in New York City. Minister Onleilove currently lives in Harlem and has 5 siblings and a large extended family. Her travels have taken her to Israel, West Africa, Europe and the Caribbean. For everything she has accomplished Chika says To YHWH Be the Glory! Learn more at: www.PropheticWhirlwind.com 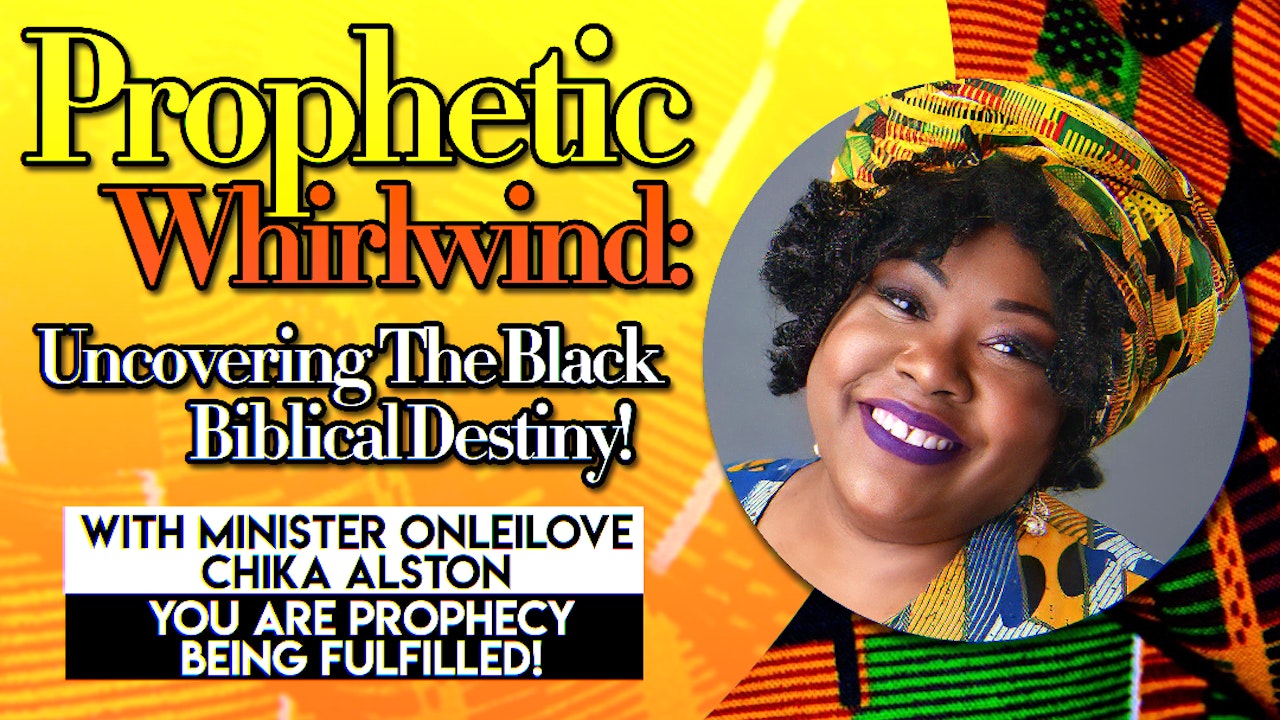