Skip to main content
HEBREWS TO NEGROES TV IS A HEBREW STREAMING PLATFORM FOR THOSE WHO ARE SEEKING MEDIA CONTENT THAT IS EDUCATIONAL, EDIFYING AND EMPOWERING! 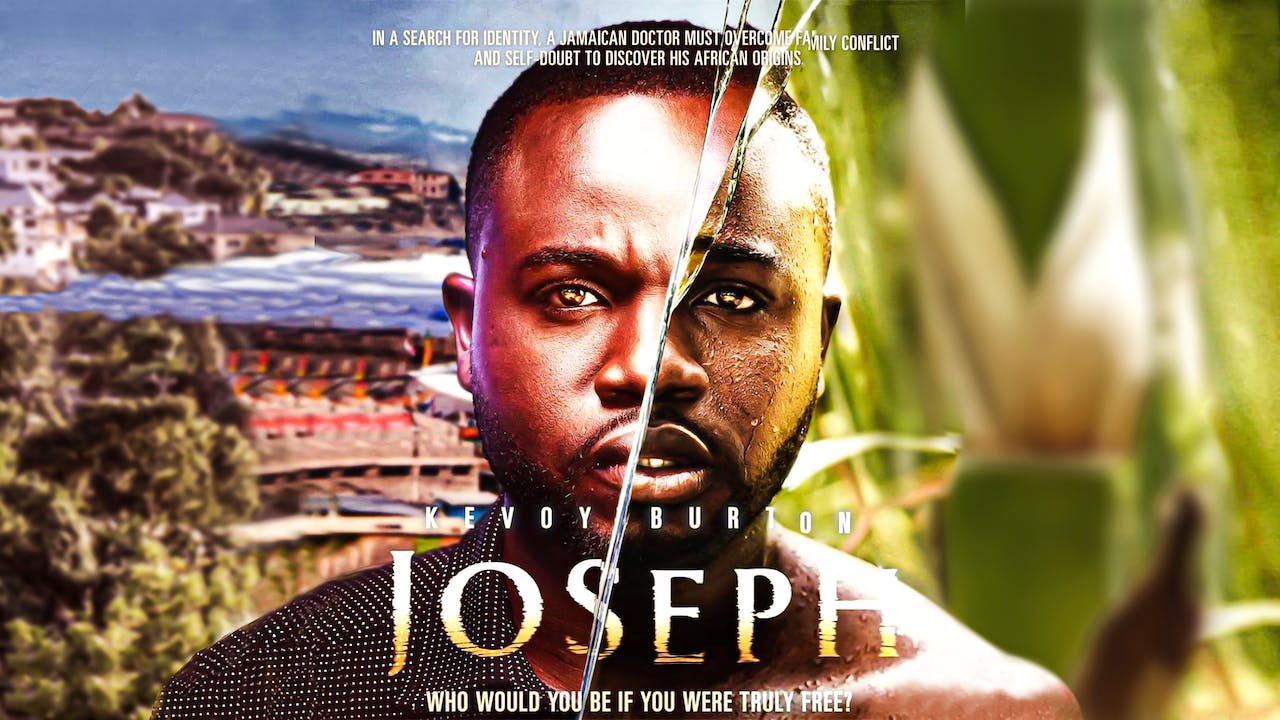 Joseph King is a successful, young doctor in Jamaica, being groomed by his parents, also doctors, to take over the family’s private hospital. He is hardworking and popular with everyone; however, he is haunted by childhood memories of his beloved grandfather in Accompong, the Maroon village from which his family originated.
Joseph’s father, Christopher King, is dismissive of any idea that connects Jamaicans with Africa. He tries to steer Joseph away from ideas of going ‘back to Africa’, because he considers it a backward step for modern, successful people like his family. Christopher doesn’t share his son’s affection for his own father and wants nothing to do with the ‘bush medicine’ he was famous for amongst the Maroons.

Joseph’s yearning for Africa creates family conflict, further exacerbated by his plastic surgeon sister Dahlia’s jealousy over his position as sole heir to the family’s medical empire. Joseph’s curiosity about Africa is fuelled even more by Kweku, his friend from medical school, who would boast about his homeland Ghana. Kweku’s stories contradict what Joseph hears and sees about Africa in the media, making him even more determined to make his own sojourn to Africa.

A serious tragedy, a chance meeting and an unfulfilled promise drive Joseph towards an uncertain destiny. Will Joseph find what he’s searching for? Or, were his grandfather’s dreams based on myths and fables that have no place in present-day Africa? And, will a trip to the motherland be enough to satisfy his longing for an identity that has so far eluded him?